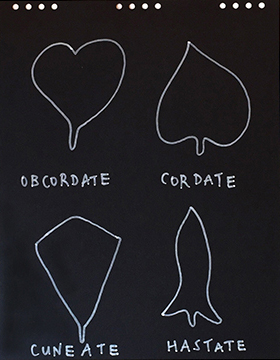 The Power of Two Suns

Yto Barrada with guest artist Bettina reflect on our individual and collective reactions to the onset of disaster, ecological or otherwise. Faced with the Chesapeake Bay’s rising waters, the people of Tangier Island are hoping for a sea wall to contain the flood. But can you stop a tide the way you trap a crab? Held on another island, this one with a long military history, this show acknowledges the temptation of insularity as protection from the world, yet embraces hospitality as an act of care and collective resistance.

In The Power of Two Suns, Barrada invites a fellow artist into her space: Bettina, who once lost all her work to a devastating fire, before remaking it over decades from the solitary refuge of a room in the Chelsea Hotel. If environmental catastrophe stems in part from the amplified solar radiation caused by the greenhouse effect, can solace be found in the amplifying power of solidarity? Yto and Bettina share an interest in collecting, in grids and taxonomies, in language and wordplay, and in that special place where the patience of craft meets the intelligence of concept. Their work springs from a careful observation of their respective environments that aims not at didactic exposé but at formal invention. In the present exhibition, this method of documentary abstraction is channeled through clear lines, simple shapes and a dramatically reduced palette – as though to convert the ominous sense of an ending into the primordial forms of a new, quieter beginning.

More on The Power of Two Suns 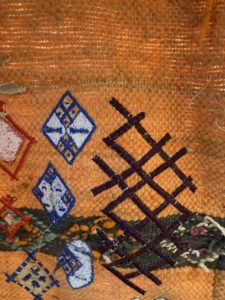 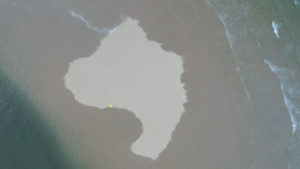 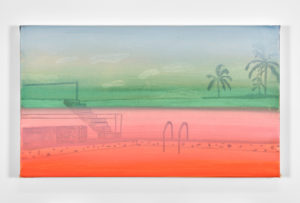